Probably need to save arrays of escaped and uneducated data or store the array of data escaped...

Tough call but there's definitely a problem updating records with apostrophes in them. 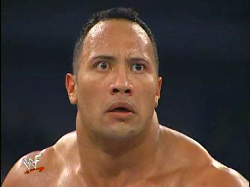 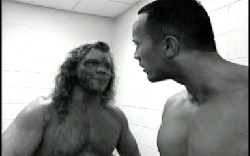 For those who didn’t catch the radio show on Sunday here’s a run down of what’s been going on.

The radio show is back and covering the seemingly endless foray of WWE PPVs.

ChronoSLAM has taken a bit of a backseat for the moment – the main issue has been consistently streaming the show on a Saturday. There are other things that have taken priority over being at my machine every weekend just to stream the show. It will continue it as long as it’s feasible, without stopping and starting it. It might become a direct to YouTube thing in the future, who knows?

FUJIBET got a major face lift over the last few weeks – we’ve had 100+ signups for the site just to play FUJIBET so some major work was put into it and to polish the code that was written in roughly a day.

Google Analytics, Adsense and Recaptcha have been added to the site.

Analytics has been added to understand which areas of the site are the most popular and where traffic to the site is coming from. It may influence server upgrades in the future, currently our traffic is pretty steady and we don’t need anything ridiculous to keep things running.

Recaptcha has been on the site for a while but as a splash screen which was really bad UX, it should now be on a bunch of areas that were receiving attention from the spam bots and preventing those attacks.

The elephant in the room that is Adsense. The site costs very little to run and server costs are not an issue. This is more of an experiment into the feasibility of running the site full time and what that would equate to financially. There should only be two adverts at most per page you visit and where possible they have been placed in areas that don’t obstruct content. If you do run an ad blocker consider whitelisting our domain.

Believe that’s everything, comments and questions below :) 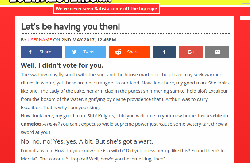 The next big development for the site is going to be articles. That’s right CONTENT! For about five years there’s been a discussion about implementing articles onto the site, well it’s happening slowly. Hopefully more information should be coming in May but if you are interested in writing let us know in the comments below. 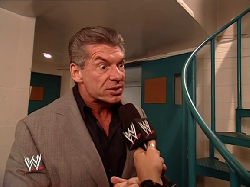 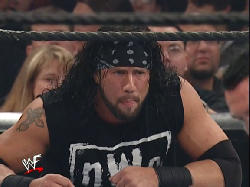 Look at this text on mobile and it's small than subsequent posts... 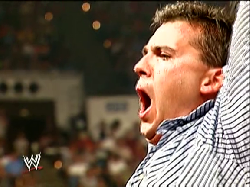 >>5925
This text is much larger. The font cpuld do with being bigger overall on mobile.

Clicking "browse all tags" on the gallery doesn't work 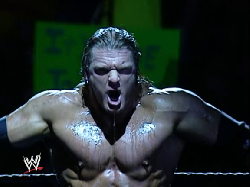 Should display a large tag cloud - probably needs to be searchable as well...? 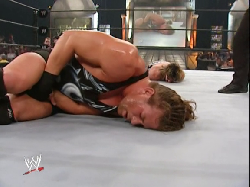 Fixed... though no search so I'll bump that I think 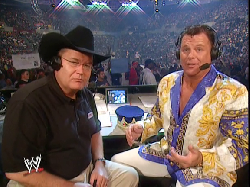